The U.S. Go Congress is the largest go activity in the United States. It happens once a year and spans one week. Events include the U.S. Open, the largest annual go tournament in the U.S., professional lectures and game analysis, continuous self-paired games, and all kinds of go-related activities from morning to midnight. Come for the go. Come for the camaraderie of old friends. Whatever your reason, we are looking forward to seeing you there.

If you would like to see your “Day in the Life at a Go Congress” story in this space, submit it to Director2013@gocongress.org. If used, we will attribute it to you - or not - as you wish.

Two days of go competition done. This Tuesday morning I rose at 6:30am for a jog on the track, followed by a nice breakfast. I stopped on my walk to the playing area to chat with new and old friends – and take a look at Mt. Rainier (see left).

After morning announcements, the 3rd round pairing gave me a tough opponent. I had a 2—0 record, so my opponent was rated a stone stronger than I. That’s what happens when you keep winning. Maybe those KGS+ teaching games are paying off. I sat at table 73. My opponent is not yet 4 ft. tall, and he had to kneel on his chair to place his stones. Maybe he’s 8 years old. Twenty minutes and 63 moves later, he strangled my dumpling. The pro who reviewed the game said he was strong for his rating.

The kids learn so fast, they are often stronger than their ratings. Turns out he is only 6! Oh well, two wins and one loss is still a good start. At lunch, Mikayla and I talked bout hosting a Congress in our home town. After, I went to check on Skyler, my 12-year-old, in the youth room. (right) If we could only make electricity out of all that energy! There are over 100 kids under 18 years old at the Congress. I still give Skyler two stones, but that won’t last long–particularly with the instruction he’s getting here. It took me eight years to get as strong as he is now after only two.

Yvonne, Jacque, and I scheduled afternoon simul games with a Chinese pro. I lost, but she showed me where I should have won! I hear that the pro doing the 3:00 lecture on joseki was really good. Yesterday, I got some great tips from a Korean pro who reviewed my game. He pointed out where both my opponent and I missed great opportunities.

I won a self-paired game just before dinner giving 3 stones. Then it was quick march to eat before heading off for my recording assignment at the North American Masters.

The Masters game I recorded was a real treat. 328 moves, 5 big kos during the game, and 3 sekis in the board at the end!
Dinner was surprisingly good. The cafeteria is a food-court, offering American, Mexican, Asian, or Italian cuisine and has a surprisingly busy vegetarian section. The Lion Dancers provided the cultural performance tonight, and I learned that The Taiko drummers, a tradition at Seattle-Tacoma Go Congresses since 1986, will perform during the closing ceremonies in Red Square. 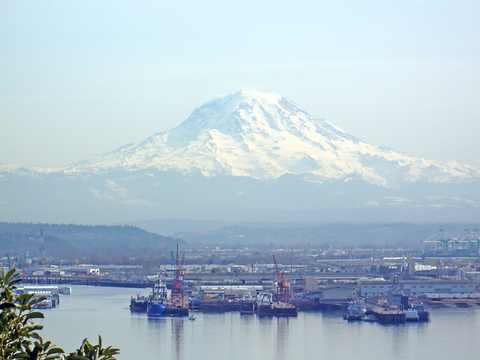 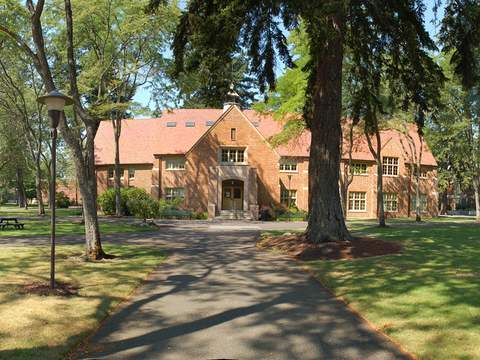 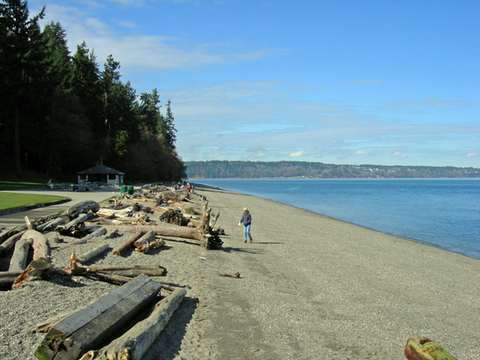