The U.S. Go Congress is the largest go activity in the United States. It happens once a year and spans one week. Events include the U.S. Open, the largest annual go tournament in the U.S., professional lectures and game analysis, continuous self-paired games, and all kinds of go-related activities from morning to midnight. Come for the go. Come for the camaraderie of old friends. Whatever your reason, we are looking forward to seeing you there.

A new feature is that the 33rd Congress will be held at a resort this year. The Town and Country Resort is in the heart of tourist San Diego only a short distance from the international airport, downtown, the harbor with the U.S.S. Midway Aircraft Carrier Museum, Petco Baseball Park, miles of beaches, Seaworld, the zoo, Balboa Park with its seventeen museums and several gardens, and Old Town State Park.

The Town and Country Resort is 46-acres and has three swimming pools and a gym. The American Go Association has negotiated special room rates for the Congress which can only be booked through the Congress web site. The special rates are available at the resort three days before and after the Congress for those who want to extend their stay. The on-site convention center will host all of the go activities as well as meals and can be reached from the hotel rooms without crossing a street. Housing options include an 11-story tower that was renovated in the fall of 2016 as well as another tower and garden rooms. It has its own trolley stop connecting it to many of the above attractions. There is an on-site public bus depot, a large shopping mall next-door and a 27-hole golf course right across the street.

Meals will be created by the executive chef and served at the convention center for those with meal plans. 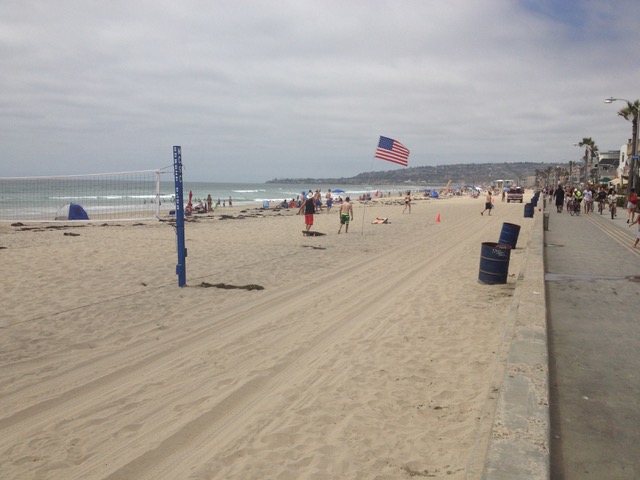 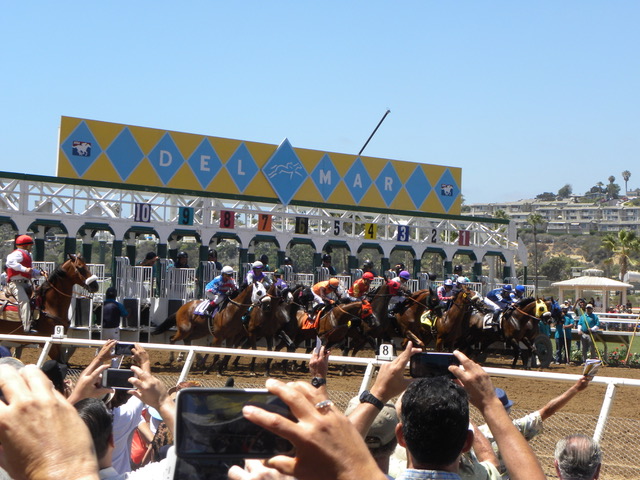 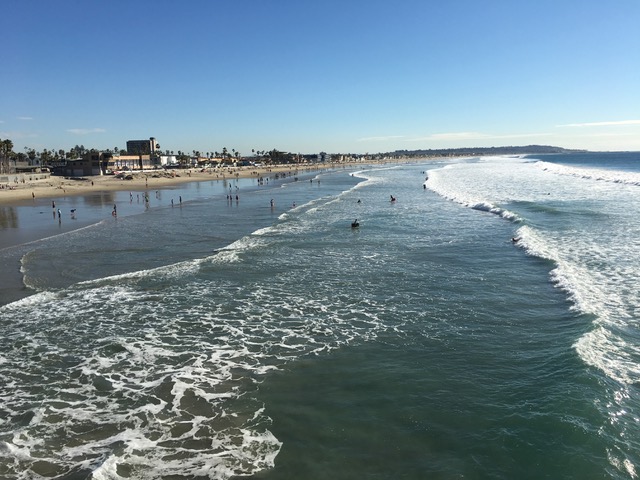 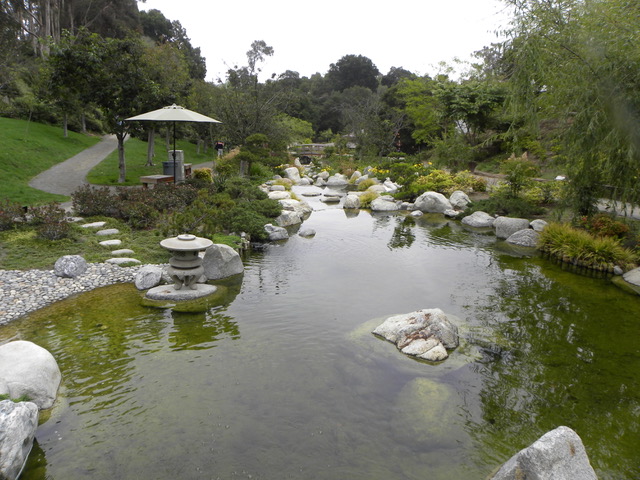 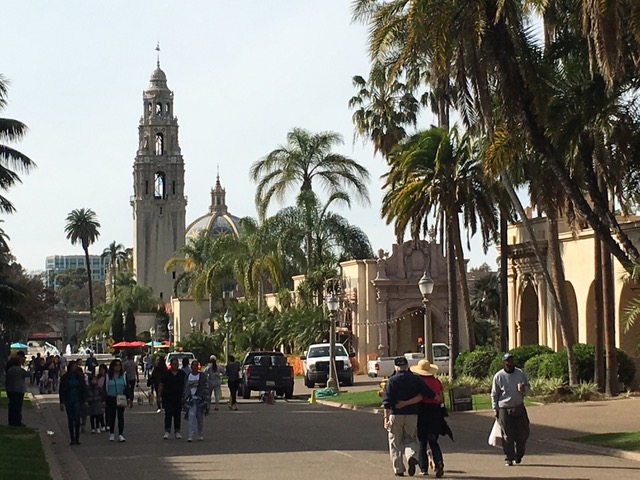 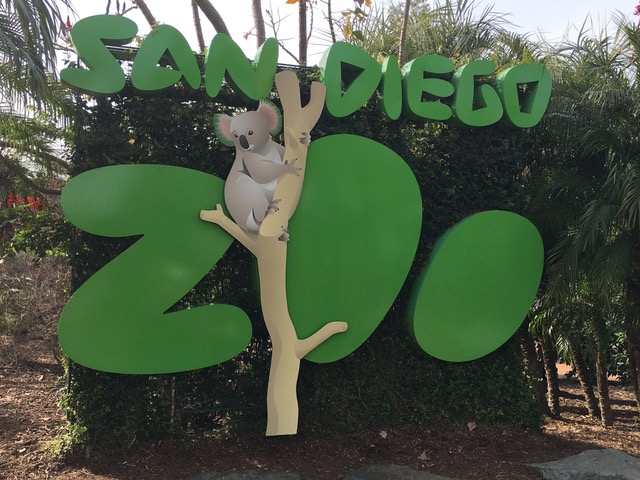